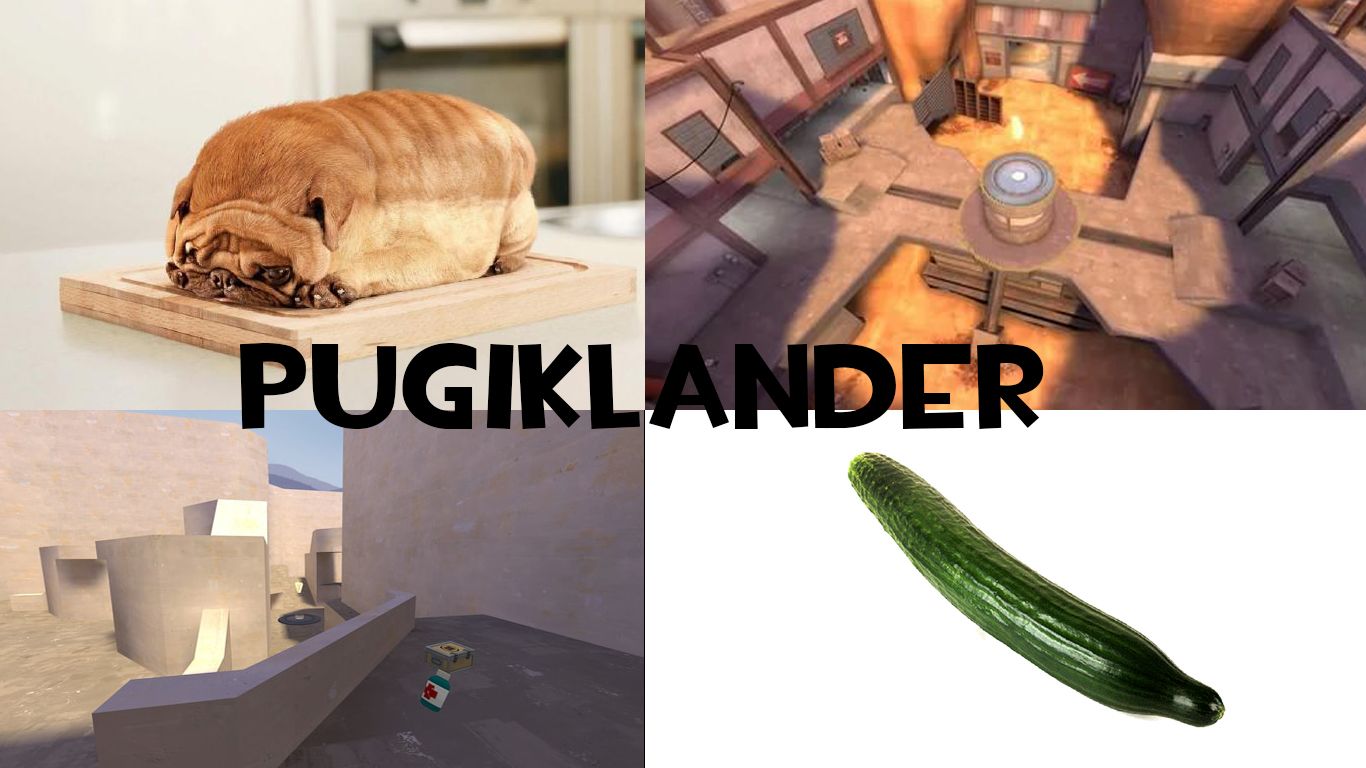 Welcome to Pugiklander, in this tournament you will have to fight on the maps and community maps that I have created, obviously not for nothing, but for medals and combat experience in playing in a team.

This tournament is designed for beginners in this exciting world.

If you want to take part in the tournament you might aswell also join our discord to stay informed
https://discord.gg/7XdHCHD

• Scheduling
• Default Match Day: 17th to 19th May
• Default Match Time: By Region
o Default match time : 18 CEST
o To be able to set your own kind of match time, you have to ask the leader of the enemy team and a member of the Staff team for permission.
• Abusing
• Glitching
o Map, weapons and game engine exploits
• The intentional use of exploits of map flaws, weapons and game engine bugs are not allowed. Use of exploits in a match can result in either the round being replayed or the abusing team may lose the round.
• Example #1: Engineer building may not be placed in areas, where Developer of the map did not want you to place them there.
• Example #2: Players may not shoot through solid surfaces or doors that are intended to be closed.
• Example #3: Using any kind of Pixel walk is strictly forbidden. Pixel walks are mistakes in the map mapping process that allow you to stay on walls or even in the middle of the air.
o This also means not placing sentries out of bounce by sentry jumping and placing it on any kind of surface you should not be able to stand on.
• Cheating
o The use of ANY external program, wrapper or hook, be it a modified .dll, an .exe injecting hook, or ANY file or program that hooks on to the source engine and gives a player additional HUD information, attributes, abilities, or significantly alters gameplay is ILLEGAL and BANNABLE. This includes specifically (but not limited to) the use of a wallhack, aimbot, autodet, anticonc , speedhack , third person view , esp of any type , radar of any type , and trueaim ("sniper dot" for non-sniper classes).