Default Dates
The regular tournament season will last for 5 weeks and the playoffs will last for 4 weeks extra, making it 9 weeks total, if you made it to the playoffs. The default date is every Saturday at 20 CEST if no other date has been agreed on.

The Maps
These are the maps that will be played in the tournament:

The Prize Pool
The prize pool consists of 63 keys and placement medals.

Unfortunately, only the 1st and 2nd place teams will receive a prize. More information about the medals is mentioned below. 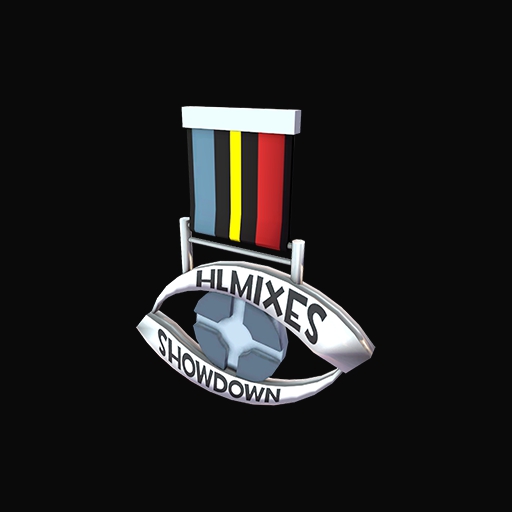 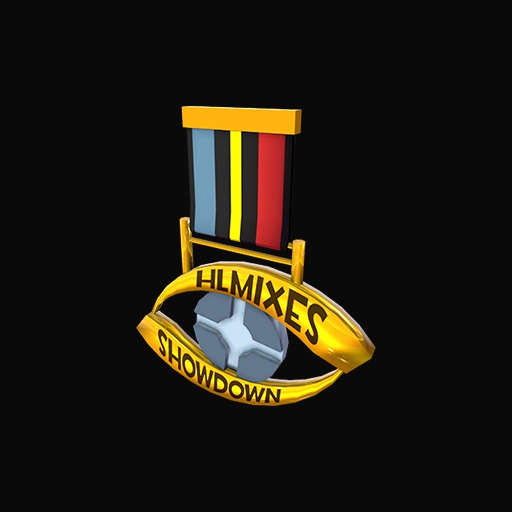 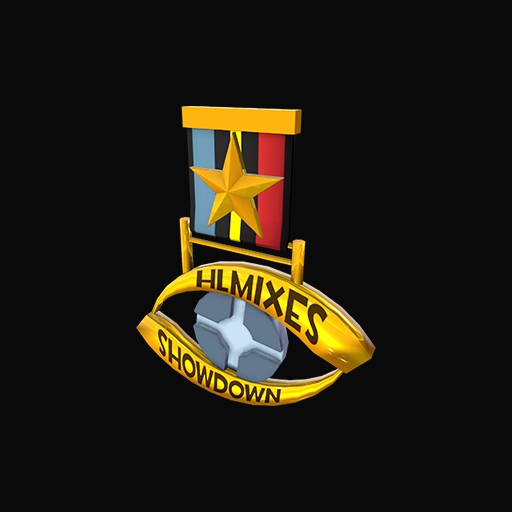 Welcome to the Hl Mixes tournament!

Rules and Info:
If no other date is agreed on, the default match day for Season 1 will be every Saturday at 20 CEST/CET. Team Captains are required to use website Match Comms or Steam in order to be able to communicate with the enemy team. Teams must do all in their power to play on the default or agreed upon date. Teams are expected to go by the rules. Any form of cheating will not be tolerated.

For servers, you must only use a European server, unless the enemy agrees otherwise.

Match Scores submission deadline is 24 CEST/CET Sunday night. The winning team should report the score. Proof that a team has done everything possible to contact the opposing team is required to request default wins. You must be able to provide logs and a SourceTV demo. Logs should be provided in the Match Comms prior to submitting the score. Recording a POV demo is needed.

The minimum amount of players you can have is 9. You can have up to nine people as substitute players, making the maximum capacity of players 18. If you are desperate, you may play with seven people at the least, but no fewer. You may have one player in your roster who is above the skill limit, but they can only play Medic. Non-rostered players a.k.a. Ringers or Mercs are allowed without the the approval from the enemy team during the main season (if they meet the requirements). Two non-rostered players are the maximum amount per game. Keep in mind that Ringers can only be up to ETF2L Mid and/or UGC High Silver level, just like mains. (Medic ringers are an exception.)

Players who have been banned from competitive leagues (ETF2L, UGC, etc.) will not be accepted until the ban has been removed. Playing with more than two non-rostered players is against the rules. Ringers will also have to meet the requirements or the enemy team will be granted with a forfeit win.

Rosters can still be edited during the regular season. If you have played in any matches in ETF2L High or Premiership or UGC Gold or Platinum, you are limited to only playing Medic. Being in the playoffs of ETF2L Highlander Season 11 (High/Mid) will count as High experience. If you have two consecutive default losses, your team will be removed from the season. Note: If you are not rostered, you are not eligible for any rewards, even if you play the whole season.

Breaking the rules is a punishable act.
Note: Exceptions on whether a player exceeds the skill limit can be made.
If a team will not ready up after 15 minutes of the agreed time, a default win will be given. (Your team has to have been readied up before you can start counting down from 15 minutes.)