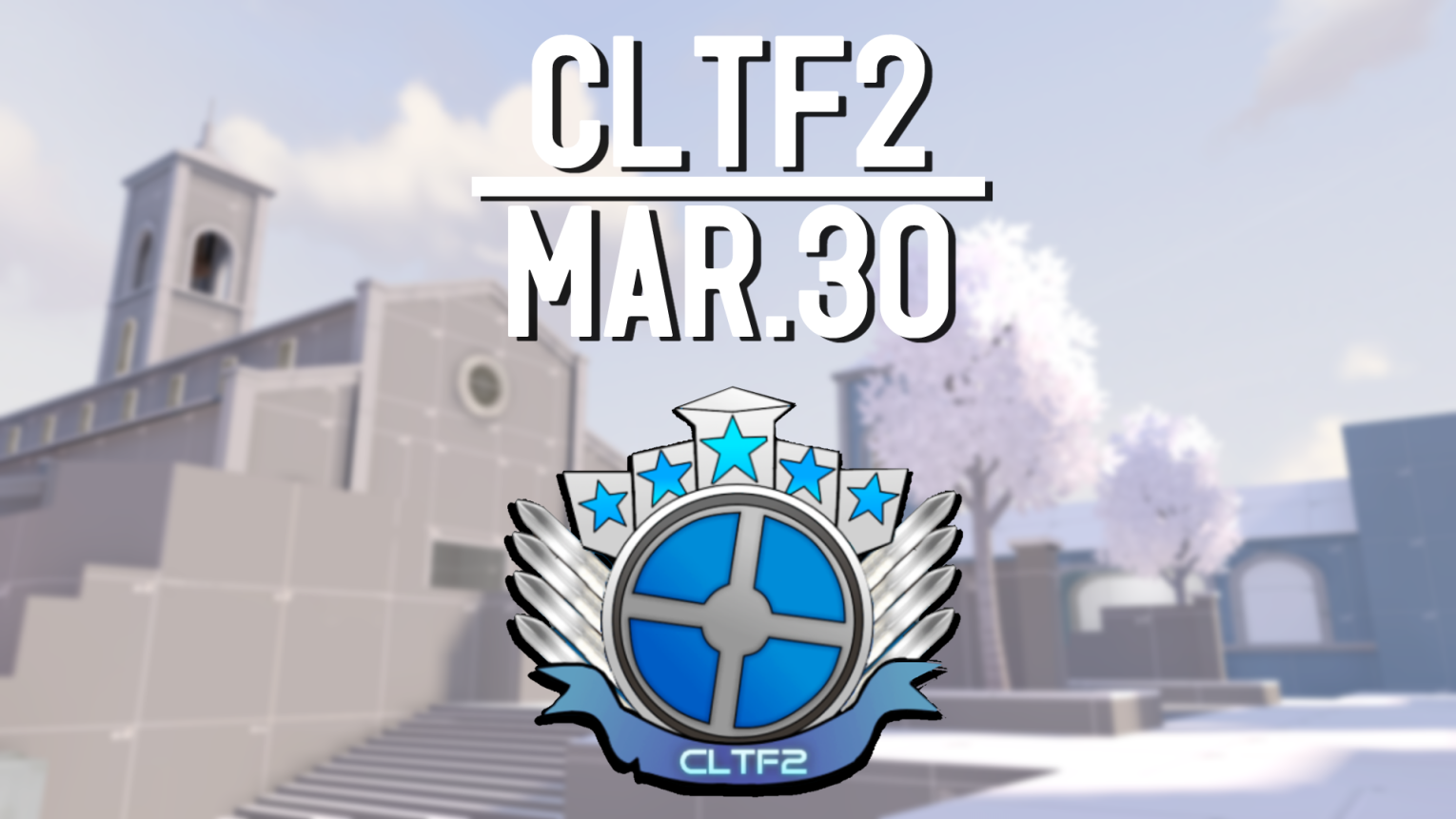 CustomLanderTF2 was created to offer an organized competitive environment for players of all experience levels to battle for the purpose of having fun while improving their skills and teamwork.

CLTF2 is a competitive environment using not regular league maps, instead we are using newer maps of map makers. Our goal is to give the respect map creators deserve and to test them in a competitive way.

CLTF2's Divison is called Main it can consist of a mixture of Open - High. This means that you have to make a balanced team consisting of atleast 2 open players on your roster.

For Participating you will be rewarded with medals!

CLTF2 contains rules which should be kept in mind!
1. Any sort of cheating will result in a Permanent Ban such as Third Party Programs that grant an unfair advantage like knowing the Position and Stats of enemies at any time! Abuse of RCON in game server will result in a default win for the enemy team! This applies for Map exploits too!!
2. When Participating a sense of Respect and Sportsmanship should held. Toxicity and Threats are prohibited in every way , this will result in a warning! You should remember that this Cup is meant for fun and improving your skill level!
3. When playing in a Match we would like you to record your point of view [pov] with a demo. When reporting someone who was suspected of using any sort of exploits/cheats , Proof will be needed , such as Screenshots and a Demo POV.