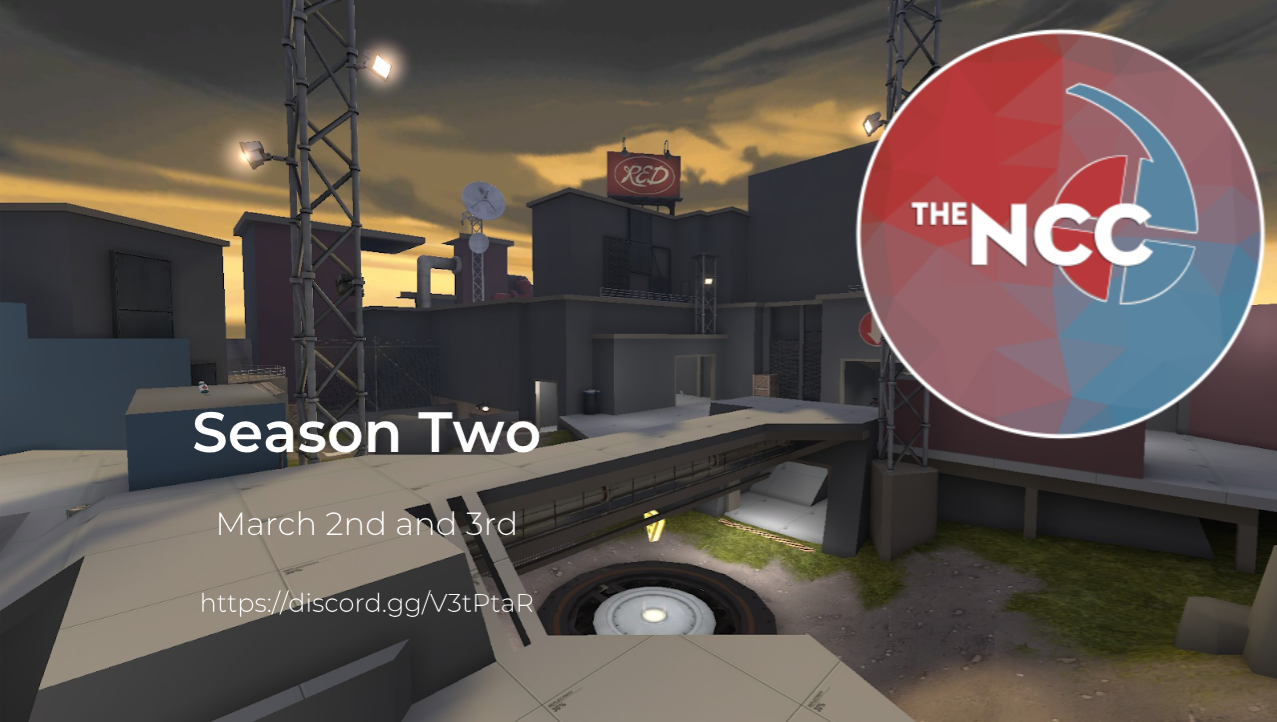 Welcome to the New Caps Cup! This tournament is a one day cup that plays fun, interesting maps! This is a newbie cup, so make sure you check the rules to see if you are eligible. For more information, join our discord server

These are the medals

This is the New Caps Cup. The Rules can be found on our discord server in the #rules channel

All matches are double-elimination, bracket style. There will be no rematches of any kind allowed.
- Exceptions to above: Final Best of Three matches.
-Time and date will vary for each tournament. These will be posted in advance in season channel in the NCC discord.
-All match times will be posted in Eastern Standard Time (EST).
-Do not ask staff to change the dates/times for any matches.
MATCHES
-The bracket will be posted in the announcements channel in the NCC discord. If any team believes that they have entered the bracket and does not see their name on the bracket, contact an Administrator immediately.
- All matches must be done on the designated server provided by the cup staff.
- All matches will be played on NA servers, unless both teams agreed otherwise. In this case, the teams must provide their own server for their match. In addition, please notify staff.
- All teams MUST play the opponent that was assigned to them. Failure to do so will result in disqualification for both teams.
- Every team is responsible for attending their own match. A twenty-minute grace period will be given to late teams. Any teams that exceed this time will be given an automatic forfeit.
- Unfortunately, because the style of the tournament is a weekend-cup, bad ping and/or bad internet is not a valid excuse for being late to a match. All match dates and times are hard times and will NOT be rescheduled for these reasons.
RINGER POLICY
If you need a ringer for your match, submit a request using the format in #ringer-application. Please note that there is a 3 ringer limit. If your team has more than 3 ringers your team is unable to play and therefore forfeit the match.
PAUSES
Every team will be granted one MAXIMUM 3-minute pause period per match. However, you cannot spread the 3 minutes across multiple pauses, you may only pause once.
- Exception to above: Every team will be granted one extra 2-minute pause period due to connection issues ONLY. Any other reason than this falls does not apply.
FORFEITS
- If you wish to forfeit a match, message an Administrator immediately. Staff will notify your opponent for that round. Note, it is not recommended that your team forfeits, the NCC staff encourages your team to play all matches possible.

Any team forfeiting in ANY of the following match classifications will be punished with no medal for that season:

CHEATING
-There is ZERO tolerance for cheating. Anyone reported and/or caught cheating will have an instant permanent ban from the league. No exceptions.

What The New Caps Cup considers as cheating:

To report a suspected cheater, attempt to do the following:
1. Record a demo. (Command: record

New Caps Cup admins have the final say over whether a player is cheating or not, regardless if it is specified in the statements expressed above or not.

Please note that you are NOT ALLOWED TO PLAY IF YOUR SKILL LEVEL IS HIGHER THAN:

In the future if the tournament gets more players we will consider making another division for players with more experience.