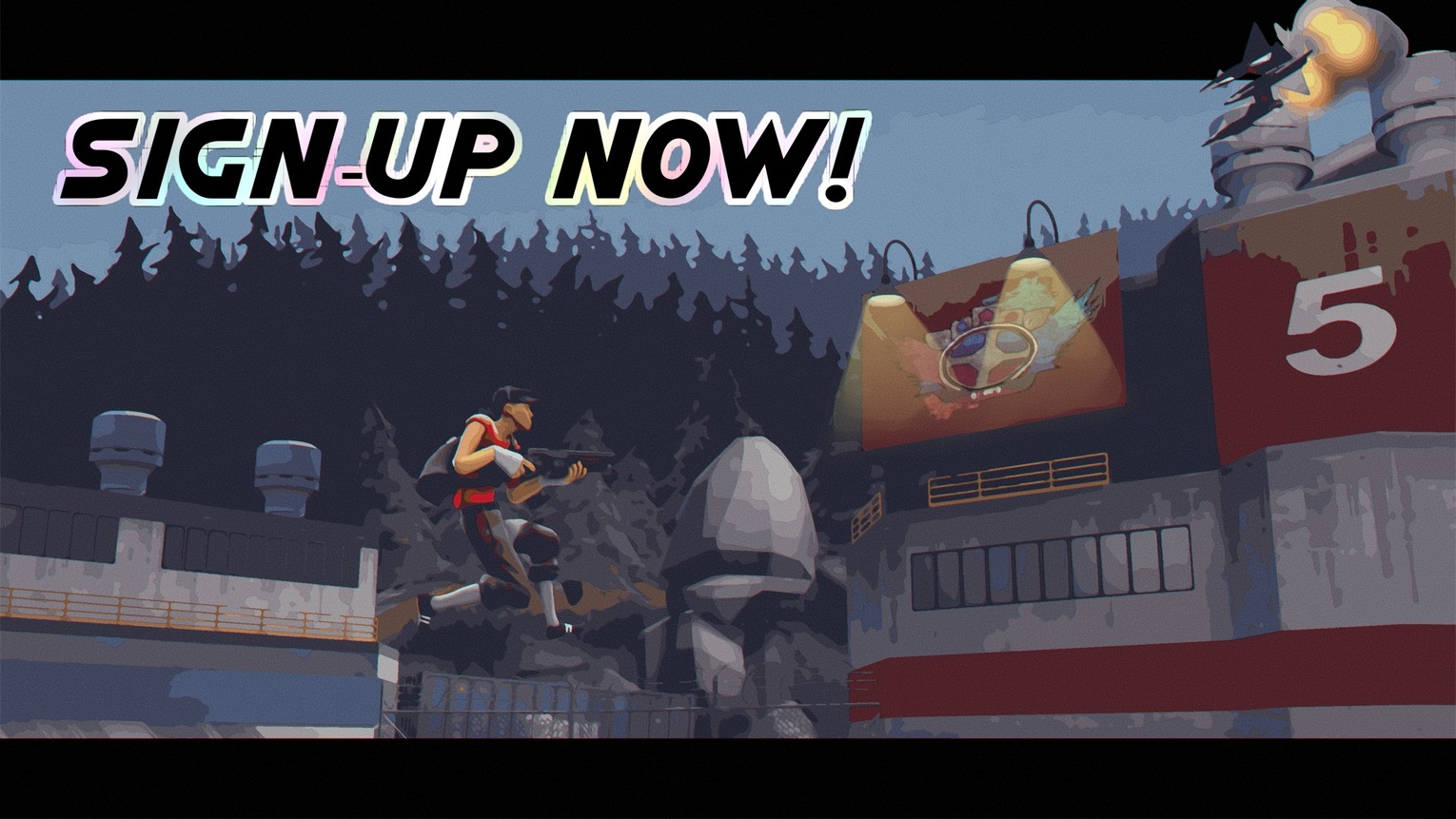 CustomLanderTF2 was created to offer an organized competitive environment for players of all experience levels to battle for the purpose of having fun while improving their skills and teamwork.

CLTF2 is a competitive environment using not regular league maps, instead we are using newer maps of map makers. Our goal is to give the respect map creators deserve and to test them in a competitive way.

Players with any experience on ETF2L can play Medic in any CLTF2 (Open?) Division, but they are restricted to play any other class during a tournament.

Also Staff can place your team in any division they think you could fit better.

We rate every team individually before placing them in their division. Sure if you'll have old inactive player that had bad D2 experience, you won't be placed in High, only if you'll have 4 of them.

We will use no Group Stage to save players' time. Also we know about UGC and ETF2L, so some days will be left without matches.

Default Time = 20 CET. You can change time for a match relying on the ETF2L ruleset.

Grids can be different according to your Division you're playing at:

We are using ETF2L's pick/ban system.

For Participating you will be rewarded with medals!

Whitelist - RGL 6v6 No Restrictions [9914]
Server Config - ETF2L 6v6. Also don't forget to use Whitelist.TF on serveme.tf whitelist choose, not from the config one (or you'll have ETF2L 6v6 Whitelist)